What We Learned: Week 13 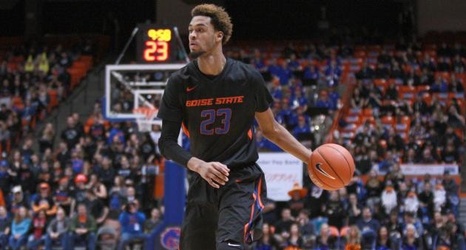 If you’re paying attention, yes, I missed the What We Learned last week. My apologies to anybody affected by my failure. But we’re back this week!

After splattering New Mexico, Utah State looked to pose a significant road challenge to the Broncos this week. Lots of us remember that dark day in 2015 where nothing went right, and while Utah State’s record didn’t exactly instill fear, they have the capability to play up with the best in the Mountain West.

Let’s take a look back at what we learned:

If you ask Bryan Harsin, Jaylon Henderson could just as easily have been the first string starter instead of the third string at the beginning of the year, but clearly he’s The Guy now.