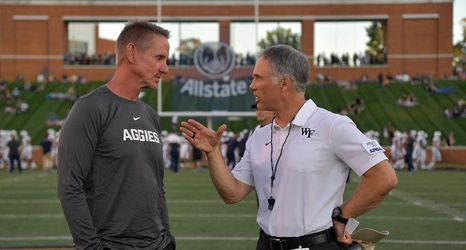 Welcome to MAYBE DIVISIONAL CHAMPIONSHIP WEEK? The Broncos are surviving and advancing at a steady rate so far, and next up is the Utah State Aggies. While we do not speak of 2015, they’ve not generally been as imposing as we were led to believe before kickoff; however, we’re not at kickoff and I have nervous diarrhea already.

With that lovely mental image (brought to you by Logan, Utah’s Tourism Board) we head into this week’s anagram roster for Utah State. THE THEME: Academic Minors offered by the University. It’s hit and miss.