They just saved Stanford sports, why are ours still dead? 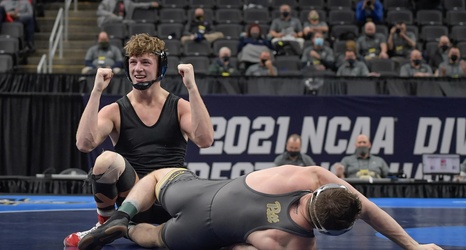 It was panic SZN in college sports last year with a global pandemic wreaking havoc on schedules (and thus revenue), schools from coast to coast decided that maybe carrying a bloated roster of sports teams on campus just wasn’t very smart. Boise State was one of the first schools to succumb to the hysteria and dropped their erstwhile baseball program after just resurrecting it from a 40 year slumber. As you’ll recall, perhaps to be Title IX compliant they also axed women’s swimming and diving—a program that had brought several championships to the school and frankly, was thought to be one of the better mid-major programs in the country.