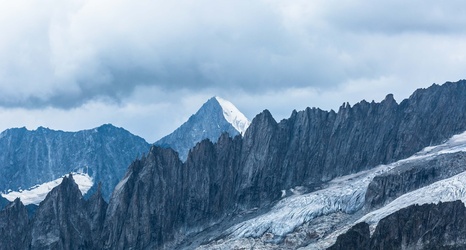 The Broncos suffered their worst home loss in like forever on Friday night and did it against the worst possible team (believe it or not, the LAST loss that bad on The Blue was to another despicable opponent). After the game, coaches and players alike expressed just how embarrassing that setback was. I may be crazy, but I think this was the right reaction. Pride is a great motivator, but so is being pantsed on national TV by a rival...I think the Broncos get their bounceback game on Thursday...IF

So, it looks like Boise State will be without super soph running back George Holani for the second straight game (really 3rd if you consider how early he got shelved against Air Force).