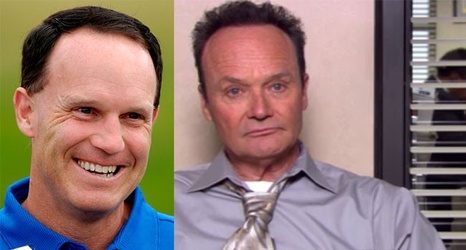 Boise State is no stranger to playing on Halloween—it’s just not usually their second game of the year (and in a historically spooky setting). HOWEVER, the Broncos have won their last two Halloween matchups—a 45-7 drubbing of San José State at home in 2009 and a road victory over UNLV in 2015. Will the Broncos get their treats in a tricky environment? Will some cadet be wearing a shirt that just says “2020...the scariest thing I could think of”? All signs at the moment point to ‘yes’.

There aren’t really traditional redshirts at the Air Force Academy, but they do have this little provision called a “turnback” that they can employ in the case of say.