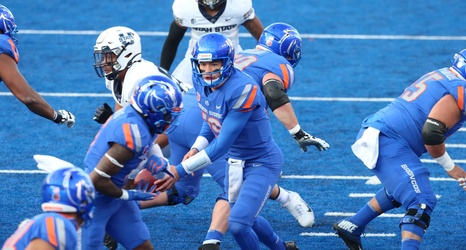 Haven’t done bullet points in a while, but hey...haven’t had football in a while. Here are my stream-of-consciousness bullet points from last night’s season opening win over the Aggies.