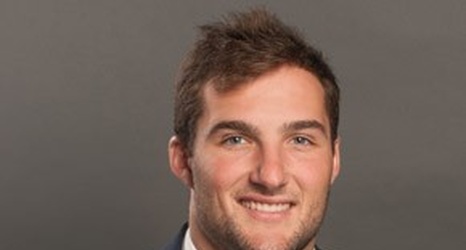 Sam came to Boise State as a Scout.com 3-star recruit, listed as the 7th best defensive end in California and 18th in the west. Sam was a two way player for Folsom that also filled in on offensive line. He was selected to MaxPreps’ California All-State Second Team and All-CIF Sac-Joaquin Section First Team in 2014.