2015 Boise State Football: Where The Broncos Are Picked In The Preseason 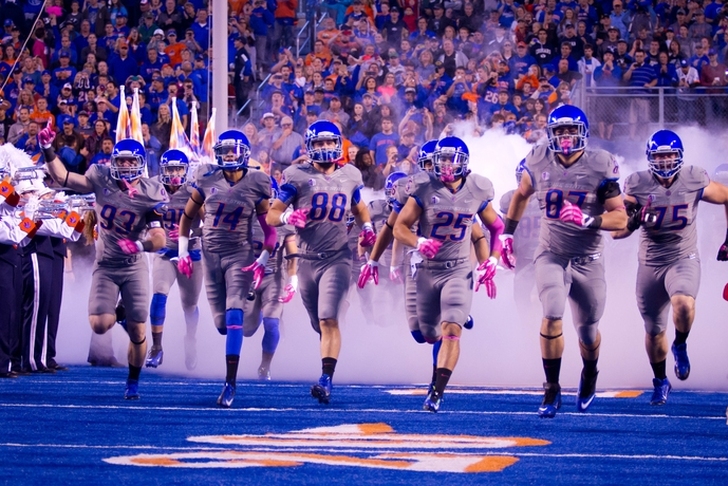 The Boise State Broncos are hoping to carry the momentum from last season's Fiesta Bowl victory, and they're getting a lot of love in the polls.

SB Nation has the Broncos ranked No. 26 in their preseason poll, though they say they could contend for a New Year's Six bowl berth again this season.

USA Today has a much higher opinion of Boise State, who has the Broncos ranked No. 5 in the country in the preseason.