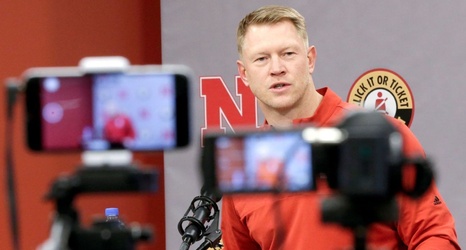 LINCOLN, Neb. -- Nebraska never lost its pride for football or, of course, its storied tradition.

But as the years mounted in the wait for a first conference title since 1999, chatter about a return to greatness in Lincoln drew dismissive looks from outside the borders of this state.

Then somewhere over the past decade, the talk all but stopped in every corner of Nebraska.

A return to the 1990s, when the Cornhuskers won 60 of 63 games over five seasons and a share of three national titles? They would be advised to first avoid embarrassing home losses and join the 41 Power 5 programs that have won 11 games in a season since 2001 -- incidentally also the last year Nebraska beat a top-five foe.