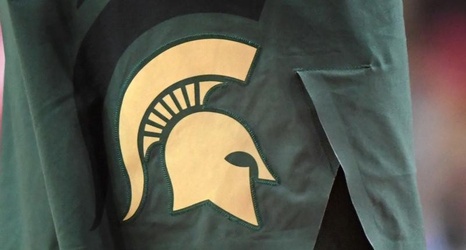 Michigan State freshman guard Brock Washington "has been under investigation for sexual assault since the start of the fall semester," according to Paula Lavigne of ESPN.

The walk-on is currently on the team's official active roster, but he hasn't appeared in a game yet this season.

Michigan State campus police classified the case as a fourth-degree criminal sexual conduct, and Ingham County prosecutors are still determining whether charges should be filed.

The reported assault took place in August when a female student told campus police that Washington groped her without her permission.