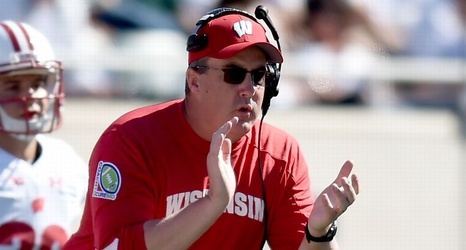 Entering the 2017 season, many pointed to defensive experience and a favorable schedule in picking Wisconsin to make a run to the Big Ten championship game. The Badgers lived up to the lofty expectations and then some, winning their first 12 games before falling to Ohio State in the conference title game.

Wisconsin is never going to be talked about among the nation’s top 10 recruiting classes come February, but the Badgers win consistently like a top-10 program.

While the defensive losses will be tough to replace, Paul Chryst’s Badgers are expected to once again be a factor in the Big Ten title hunt.