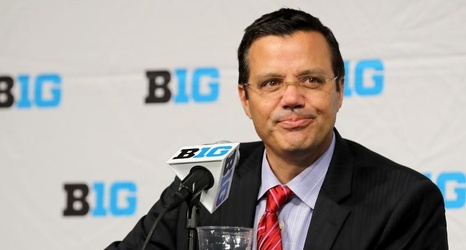 Nebraska Cornhuskers men's basketball coach Tim Miles said Friday that his team will not boycott Saturday's game amid controversy surrounding a white nationalist at the school.

According to Rick Ruggles of the Omaha World-Herald, Miles said Nebraska players will wear T-shirts that say "hate will never win" prior to Saturday's contest against Rutgers.

Miles' announcement came after Nebraska student Daniel Kleve released multiple videos in which he went on racist rants. Kleve's videos led to a 300-student rally at the University of Nebraska to protest hate speech.