Michigan State Faculty Members Vote No Confidence in Board of Trustees 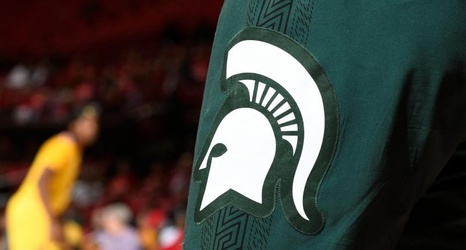 Michigan State faculty issued a vote of no confidence in the MSU board of trustees on Tuesday, according to ESPN.com's Dan Murphy.

Board members cannot be forced from their positions based on the vote since they are serving eight-year terms and were chosen by the public, but the faculty voted 61-4 in favor of no confidence.

One of the voters' biggest concerns was the appointment of former Michigan Gov. John Engler as interim president. He will serve in the role after Lou Anna Simon resigned as president in the wake of the Larry Nassar sexual assault scandal.