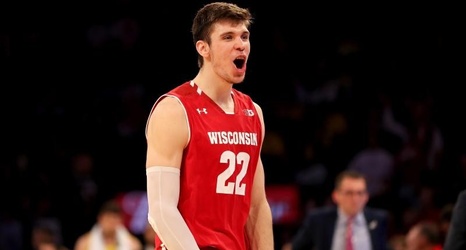 The second day of action at the 2018 Big Ten tournament took place Thursday, with a majority of the teams sitting outside tournament contention in action.

Michigan is the only tournament lock on the schedule, with Penn State the only team with even an outside chance of making the Big Dance—and that would require a deep run. Here's a recap of every matchup that took place at Madison Square Garden, along with a look at the quarterfinals schedule that should begin more competitive basketball.

If Maryland's tournament hopes weren't already dead, they are now.