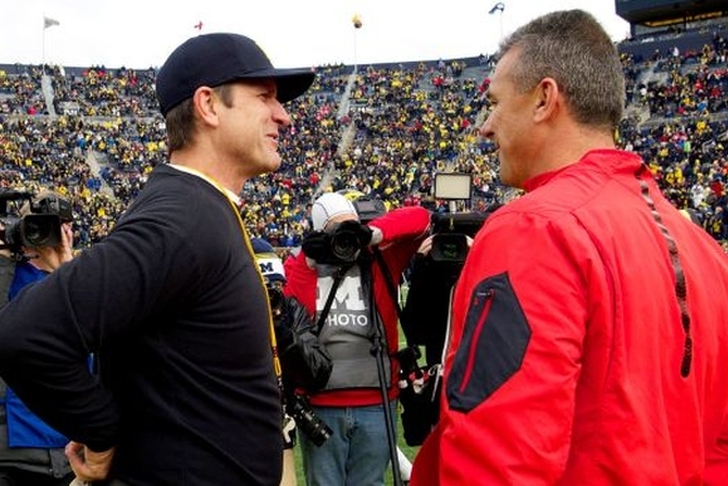 The Big Ten cemented themselves as one of the top conference in college football last season, but with several key players returning, it's possible that the conferece will be even better next year. Here are the Big Ten's top five teams going into next season:

Nebraska lost four games this past season in the final 10 seconds of regulation or overtime. Never have we seen a team so snake-bitten by a series of late bounces quite like the Huskers were. Things are looking up, though, as the 2016 recruiting class looks strong and there's a buzz in the air after NU reeled off 30 straight points and posted a 196-1 rushing yard advantage in their Foster Farms Bowl win over a very good UCLA squad.

Mike Riley is a quarterback's dream coach, and Tommy Armstrong's 10-carry, 76-yard rushing performance in the bowl win may be a sign of Riley loosening up the playbook with Armstrong next season.

The talent is here, and the Huskers are just a turn of fortune (and a dark horse Heisman campaign by Armstrong) from being a legit contender. Their thrilling win over CFP entrant Michigan State this year is proof positive that the pieces are there. Iowa will have another top defense in 2016, led by Jim Thorpe Award winner Desmond King. Running back Jordan Canzeri will be missed, but the running game should remain the successful focal point of the offense - and quarterback C.J. Beathard should be even better next year. Another easy schedule means Iowa could be back in the Big Ten Championship game.

The Spartans lose star quarterback Connor Cook to graduation and several future NFL players, but they’ll be just fine next year. Michigan State found a way to beat Ohio State without Cook, and the defense will once again be a good unit under head coach Mark D'Antonio. The running game will carry the team in most games as L.J. Scott and Madre London are young, talented runners. 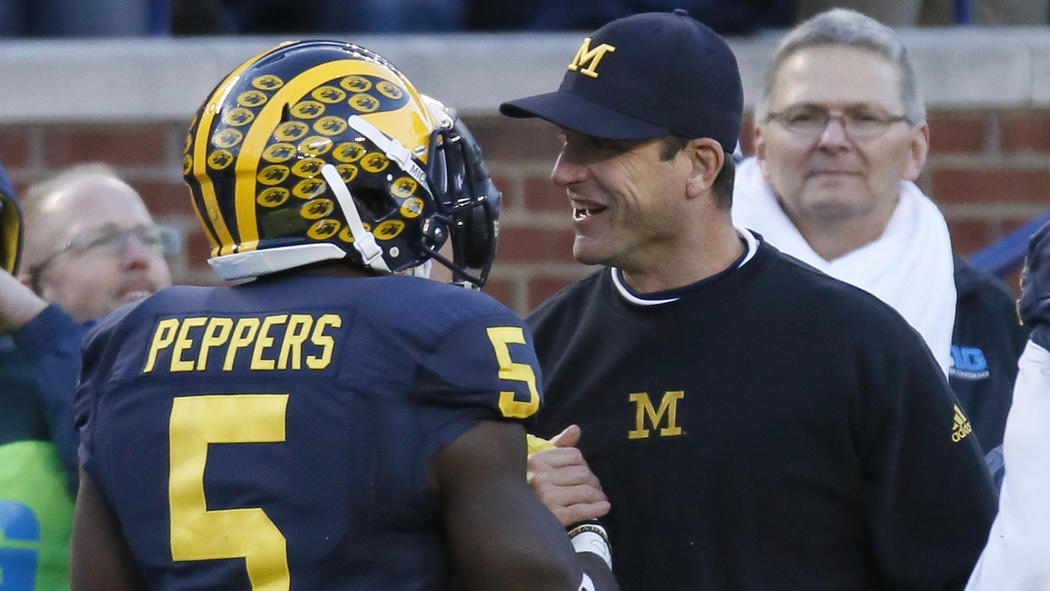 The Wolverines return nearly everyone from their 10-3 season in 2015. Head coach Jim Harbaugh will have the entire team playing even better next season and Michigan has as much talent as anyone in the country. Quarterback play will be critical as the Wolverines head into the offseason without a sure starter for 2016. Houston transfer John O’Korn is the tentative favorite to win the position battle. 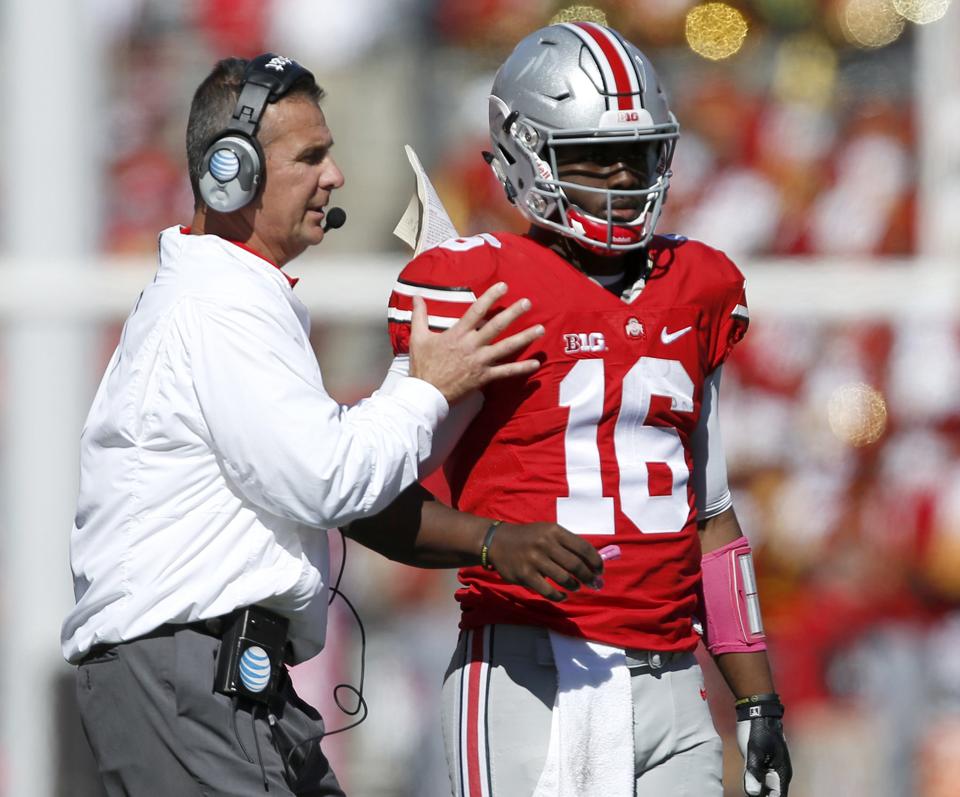 Make no mistake, the Buckeyes lose a TON of talent this offseason, headlined by the departures of defensive end Joey Bosa and running back Ezekiel Elliott, but Urban Meyer has recruited as well as any coach since arriving in Columbus and there’s plenty of talent ready to fill-in. For the first time in a long time, Meyer might actually get to use the underdog card. The Buckeyes are going to be a serious threat once again. Oh yeah, and they still have quarterback J.T. Barrett, who will be a leading Heisman candidate in 2016.