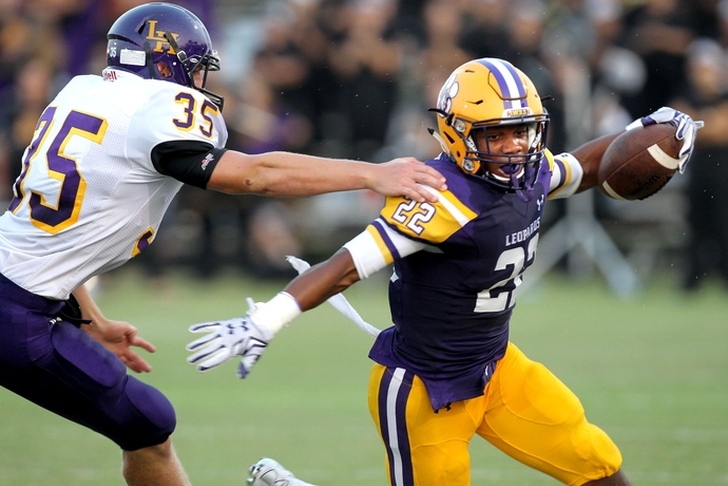 Spring Practice is already well underway for Big Ten programs across the nation, but recruiting hasn't been ignored. Recruiting is basically a year-round event, and every Big Ten team is hard at work putting together a strong 2017 recruiting class.

While every Big Ten coach would love to land a class consisting of only five-star recruits, that's just not how recruiting works. However, some very talented recruits have already pledged their services to Big Ten schools. A big tip of the hat to 247Sports, as their composite rankings were used. With that in mind, here are the 8 Highest Best 2017 Recruits Already Committed To A Big Ten School. 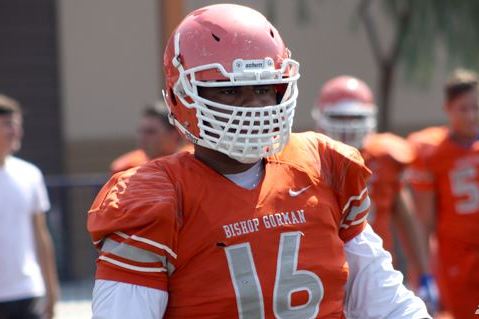 Get used to seeing Buckeyes on this list, because there are several of them. A four-star recruit, Garrett is the No. 75 player in the nation. He's the No. 4 DT in the nation. He committed back in February, but plenty of big-name schools are still after him. 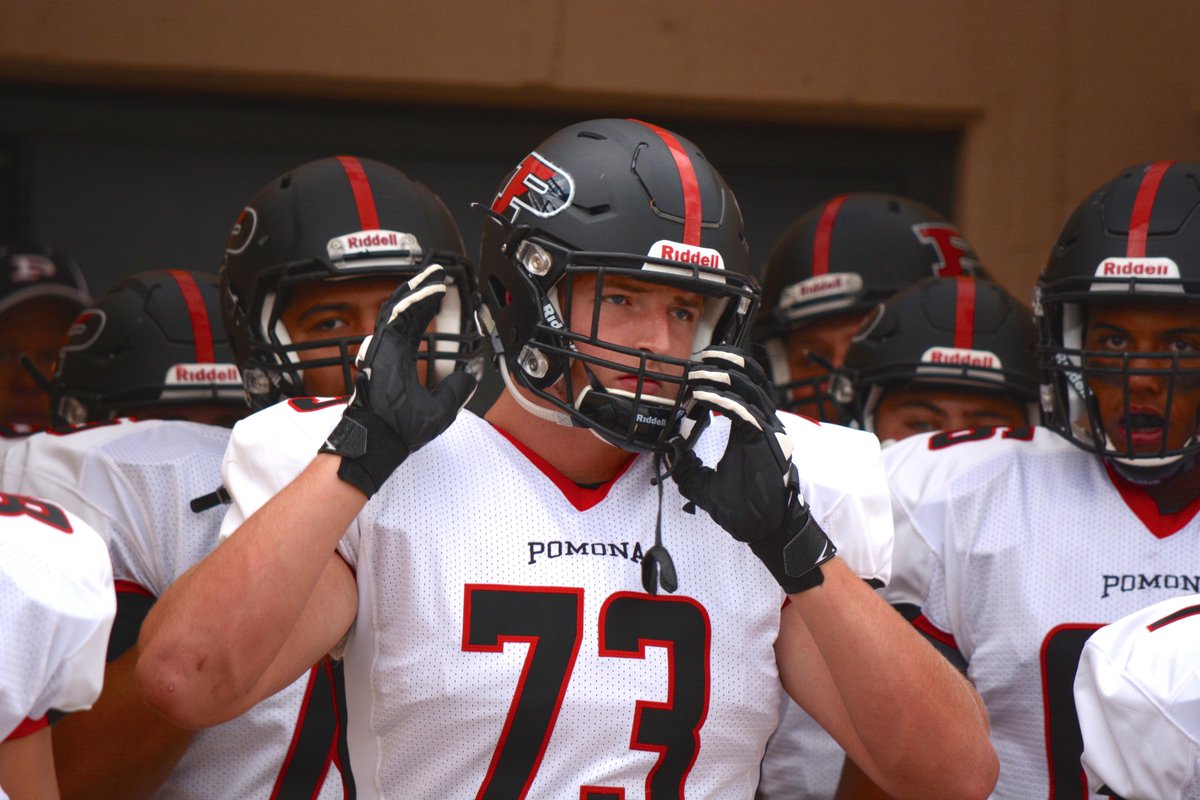 The Colorado recruit is a four-star prospect. He's the No. 11 OT in the nation and the No. 2 player in the state. Moretti checks in as the No. 60 overall recruit. For more college football coverage, download the Chat Sports App.

Dobbins is technically an "all-purpose back," meaning he's more than just a running back. He has speed and can contribute on returns as well. He's the No. 7 player from Texas and No. 54 overall player. The Buckeyes went into Florida to land Pryor, a four-star safety. Pryor is the No. 38 overall recruit in the nation and the No. 3 safety. He committed back in July 2015.

The first non-Ohio State player is also the first five-star recruit. McCaffrey, the younger brother of Stanford Cardinal star RB Christian McCaffrey, is the No. 1 pro-style QB in the nation. He's the No. 18 overall recruit. 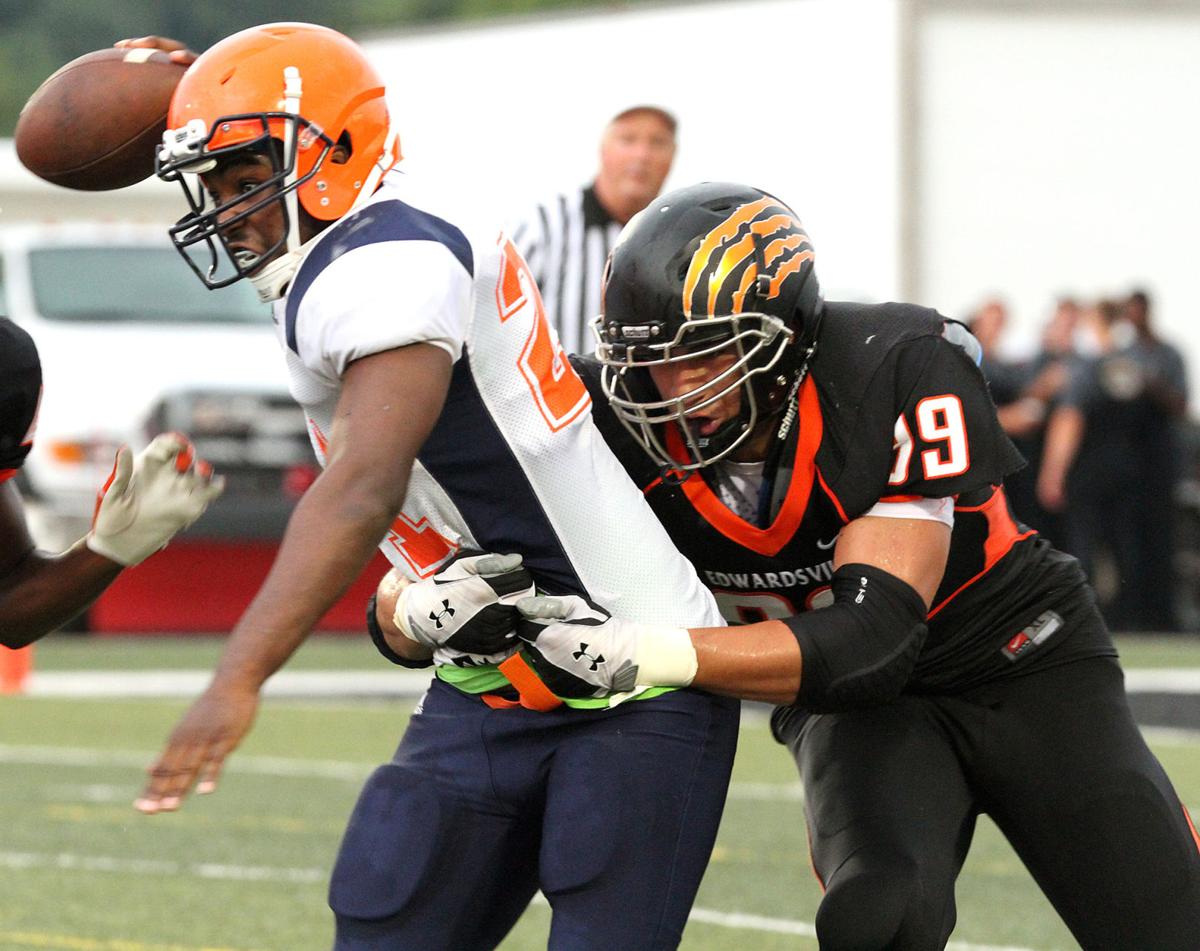 That's right, it's a rare five-star recruit for Iowa. Epenesa is the No. 15 player in the nation. Hailing from Illinois, he committed to Iowa in January. He's the nation's top strong-side DE. 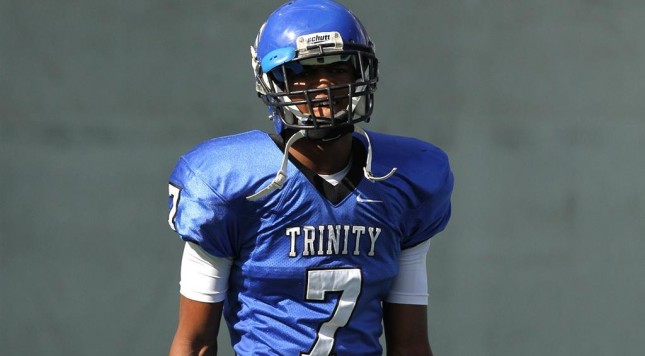 The Buckeyes already have a pledge from Wade, the No. 3 CB in the nation. Ohio State went into Florida to land Wade, who is the No. 12 overall recruit. Several southern schools are still pushing hard for Wade. The Buckeyes are once again keeping Ohio's top recruit in-state. Myers is the nation's best OT and No. 3 overall player. At 6-foot-6, 290-pounds, he could be a starter earlier in his time in Columbus.