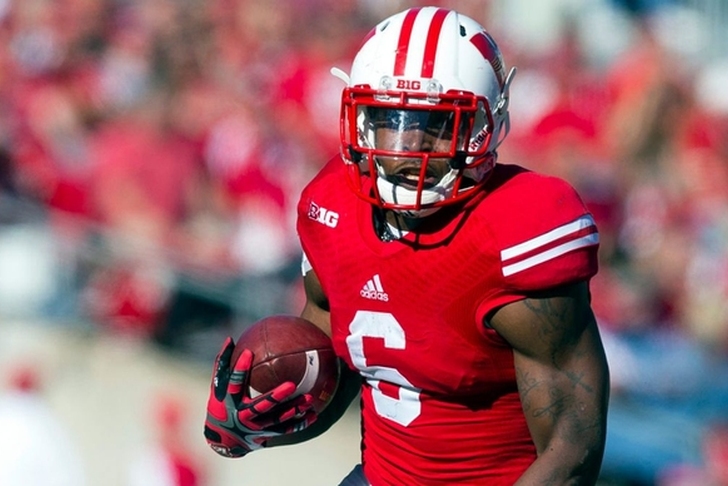 Week 8 of Big Ten Football may not live up to the Michigan vs. Michigan State craziness from last week, but there's still plenty of fun on tap on a busy Saturday around the conference. With that in mind, here's our Big Ten Football News & Rumors Roundup: Everything You Need To Know Headed Into Week 8.

* Wisconsin Badgers RB Corey Clement is making progress from a surgically repaired sports hernia, but his status remains uncertain for the coming weeks.

* #7 Michigan State Spartans CB Jalen Watts-Jackson says the attention he's received since his game-winning fumble return for a TD against the #15 Michigan Wolverines has been overwhelming.

* Indiana Hoosiers QB Nate Sudfeld says he hasn't "done anything yet" despite a great individual start to the season.

* Ohio State and the #12 Iowa Hawkeyes top our Big Ten power rankings for their respective divisions.