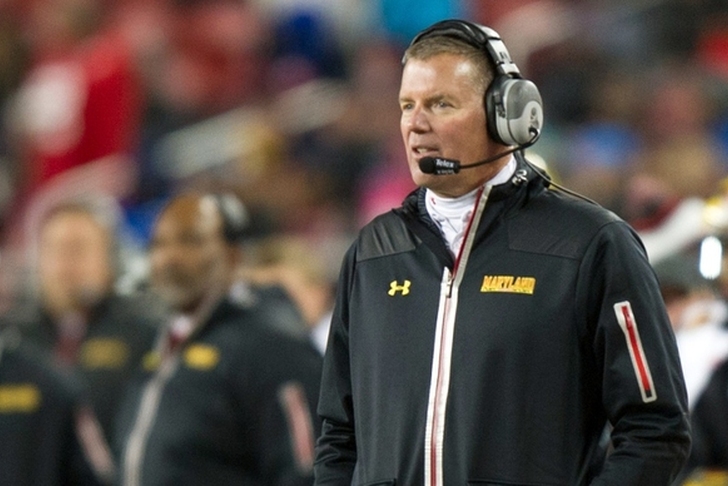 Week 6 of the college football season gives another stacked slate of Big Ten action with several ranked teams hitting the road in conference play, meaning we should be in for an abundance of close and intense games on Saturday.

Check out the latest Big Ten news and rumors below as gameday approaches:

- The Maryland Terrapins are expected to fire head coach Randy Edsall following their game at Ohio State on Saturday.

- Wisconsin announced a new apparel deal with Under Armour starting in 2016. The Badgers are currently with Adidas.

- Michigan State defensive end Shilique Calhoun is excited for a "home game" for him at Rutgers on Saturday. Calhoun is a New Jersey native.

- Top running back prospect Kareem Walker will make an official visit to Michigan.

- Is Mike Riley the wrong coach for Nebraska?