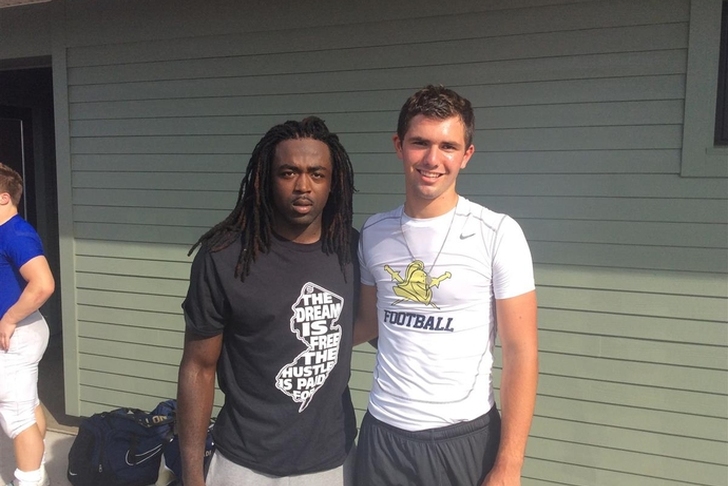 These next seven recruits will be setting the Big Ten on fire just under eight months ago. They're the cream of the blue-chip crop for the conference's 2016 recruting class, and they're poised to take the Big Ten by storm. Here's our list of the 7 2016 Big Ten Football Recruits Who'll Make An Instant Impact Next Season. 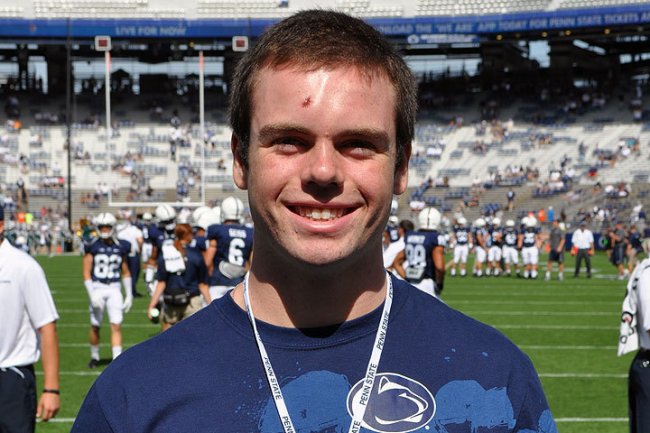 It feels like Penn State is in perpetual need of reinforcement on the offensive line -- or maybe that's just how underwhelming on the line they've been the past two years. Menet is the first building block of a whole new era on the PSU O-line. If he pans out, the Nittany Lions are that much closer to Big Ten glory. 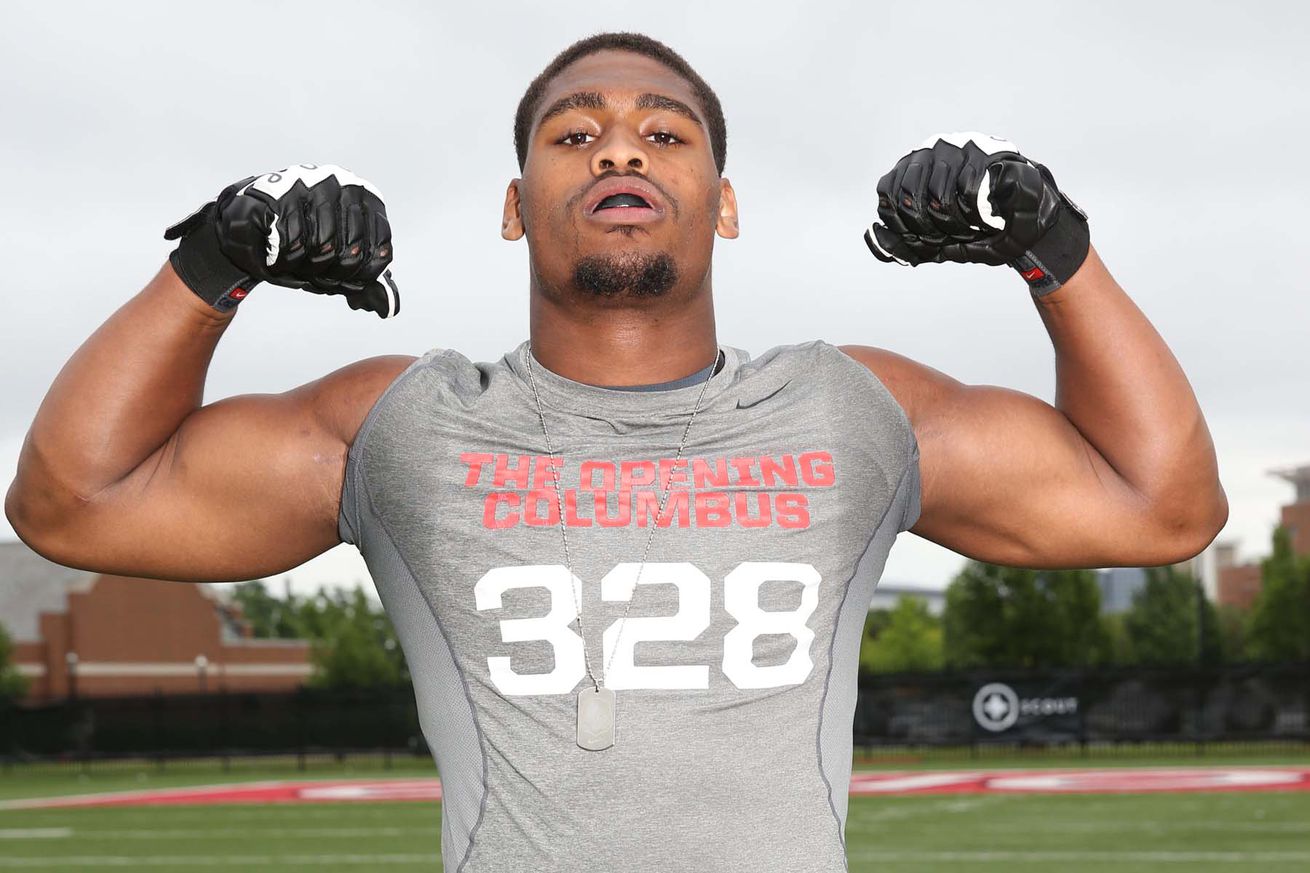 Joey Bosa is on his way to the NFL (along with a host of other Ohio State underclassmen), leaving a spot open at defensive end for a guys like Cooper and our #1 entrant to step up (no spoilers.) He's a physical beast and should get plenty of spring (and fall) reps.

Walker's national prep ranking may have taken a sharp drop after a poor performance in the Under Armour All-American Game, but we'd attribute his rough day to just that -- a rough day. He's still a fantastic sideline-to-sideline threat who'll get some extra carries with Derrick Green having transferred. 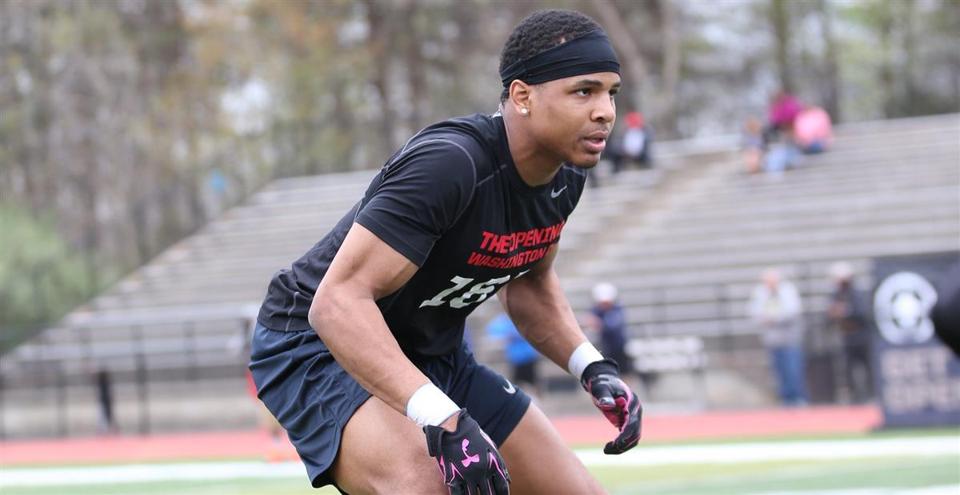 Jones is a four-star talent who makes up for his lack of bulk with great instincts and speed. He's the type of kid who can slot into a system almost instantaneously and flourish, and he could/should do just that in Columbus. 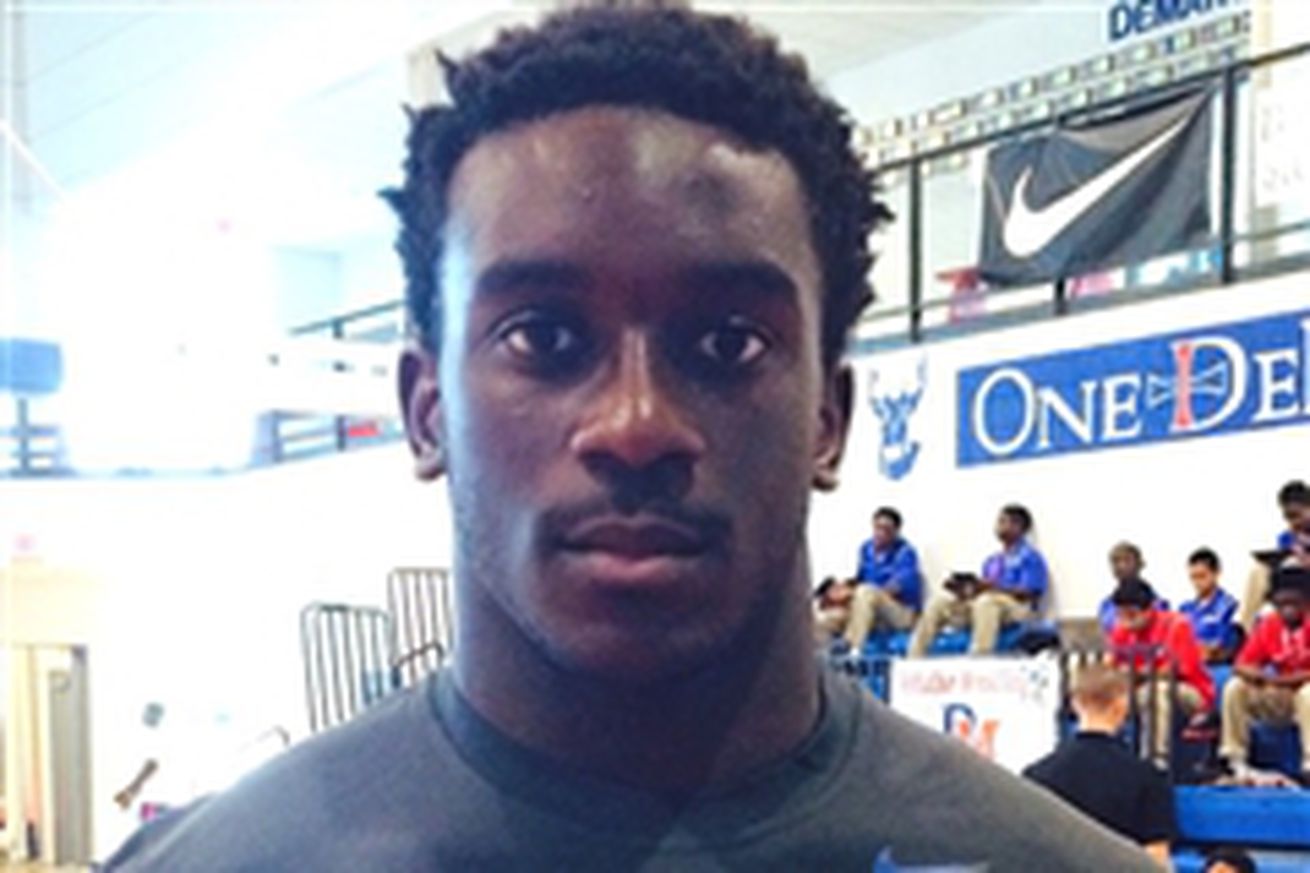 Simmons won't be able to replace Carl Nassib's production right off the bat, but the void left by Nassib's graduation is going to give him a chance to assert himself early and often in 2016. He comes in a ton more heralded than Nassib did as a walk-on, but it remains to be seen if his star rating will mean anything from an overall comparison standpoint. 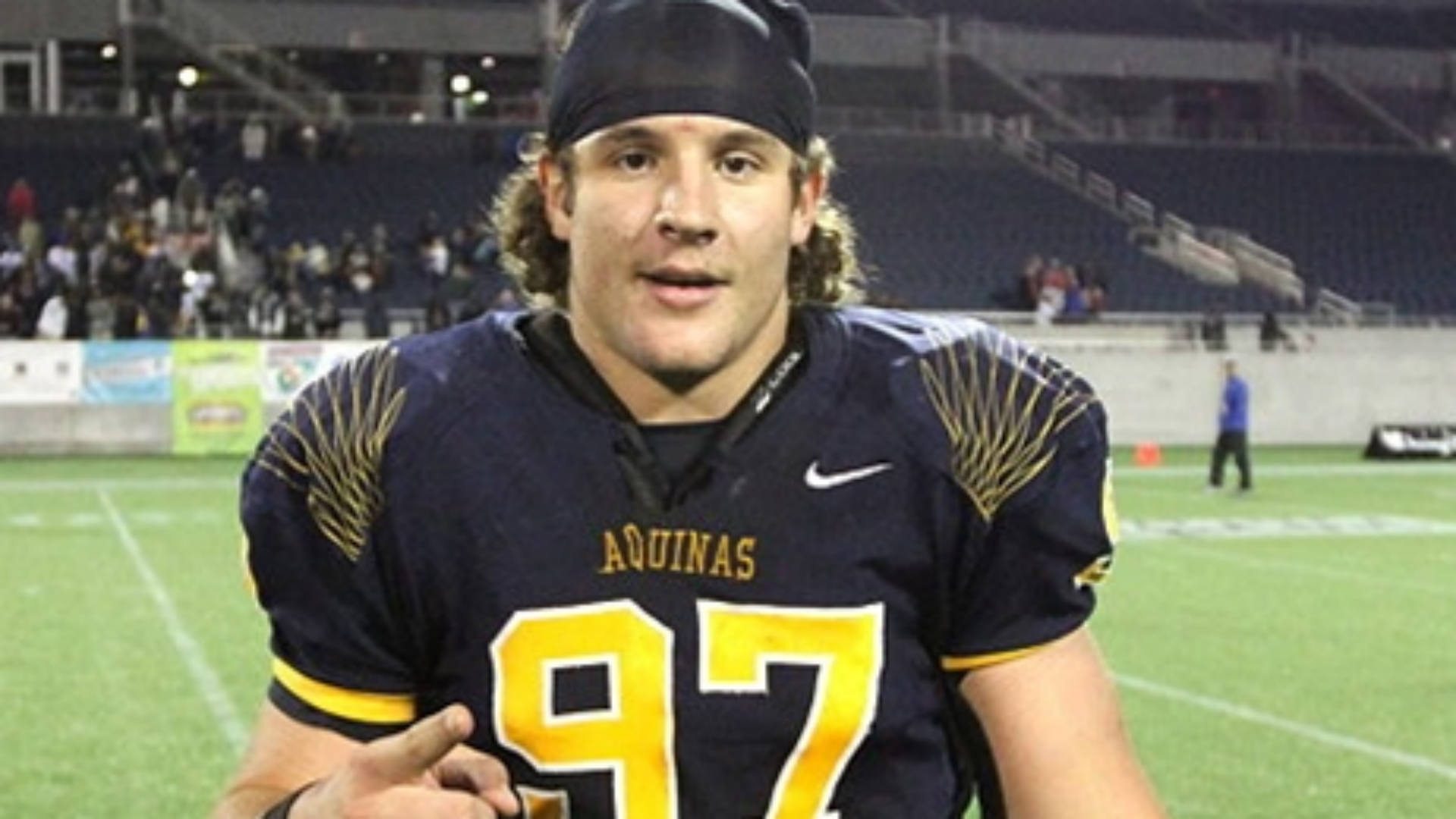 Nick is primed to follow in his brother Joey's footsteps, giving Ohio State a wrecking ball on the end of the defensive line. It's too early to say just how he'll stack up to Joey's legacy, but he isn't a five-star recruit for nothing.