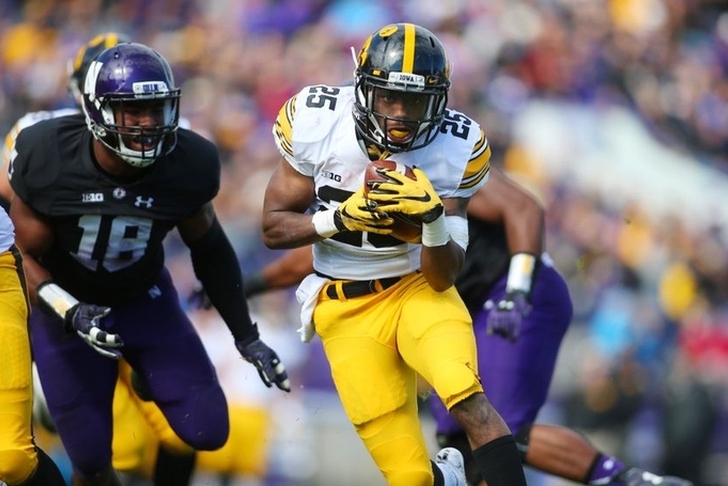 Week 7 of the Big Ten was full of great performances, both team and individual. While there are several players worth of consideration that just missed out, we've narrowed it down to the Top 5. Here are the five best Big Ten Player performances from Week 7. Barrett didn't play the entire game, but it's time for Ohio State to make Barrett the starter. In limited action, Barrett completed all four of his passes for 30 yards and two TDs. He contributed heavily on the ground, racking up 102 yards and two TDs on 11 carries. Given his limited snaps, Barrett deserves a spot on this list.

Armstrong has taken plenty of flack this season, but he was THE reason Nebraska beat Minnesota. Armstrong torched a talented Minnesota secondary by completing 18 of 26 passes for 261 yards and 3 TDs. He had QBR of 94.7 and added 28 yards as a passer.

Watts-Jackson makes this list for one simple reason; he's the one who picked up the botched Michigan punt and ran it back for the game-winning touchdown. 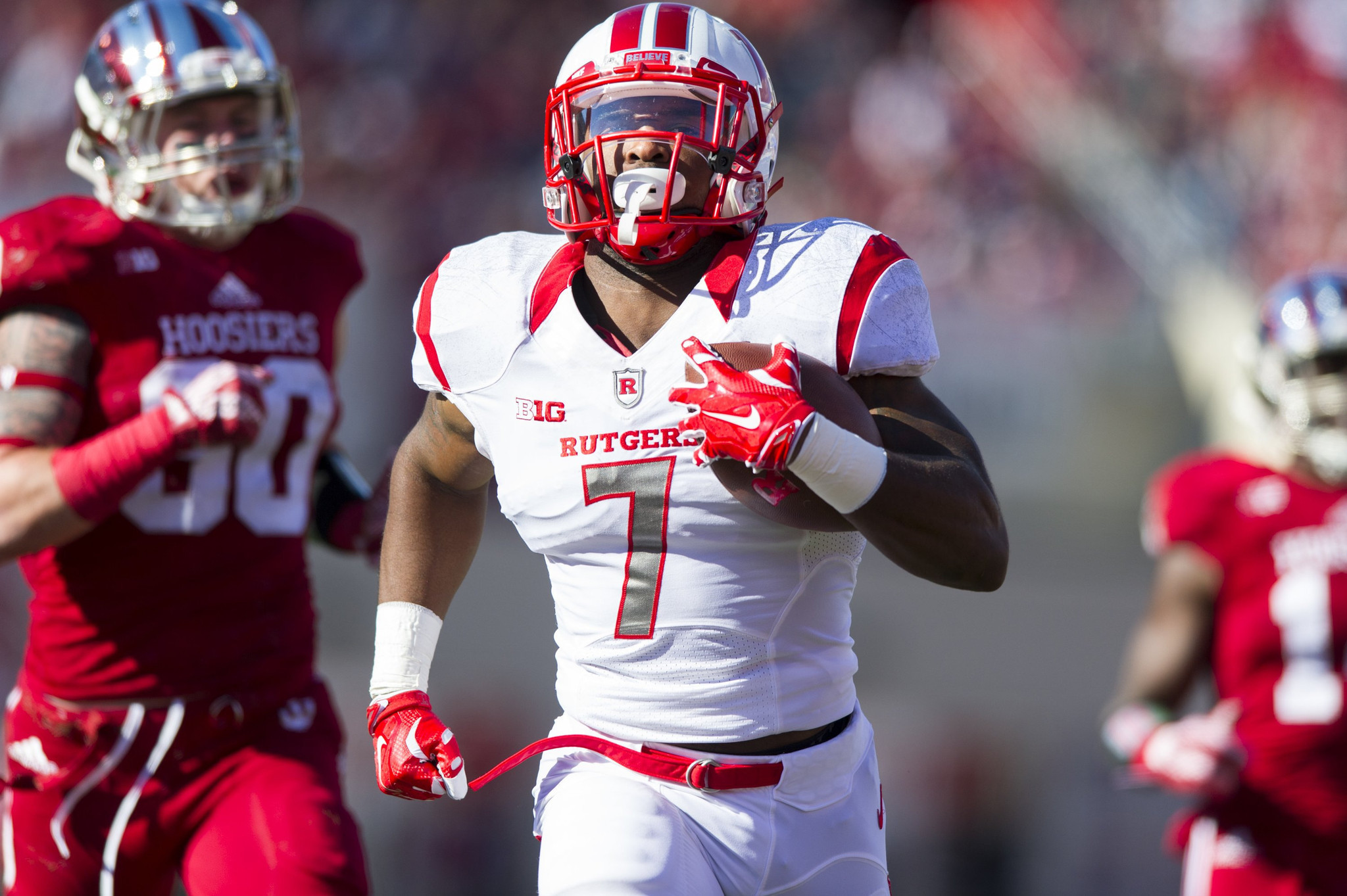 Carroo has had his off the field issues this season, but his effort against Indiana was nothing short of impressive. Carroo caught seven passes for 157 yards and 3 TDs. Oh, and he did all this despite missing the fourth quarter of the game.

Wadley is the clear #1 choice this week. He racked up 204 yards and 4 TDs on 26 carries. Wadley did this against a Northwestern defense that hadn't given up 75 yards to a single rusher all season long. It was a spectacular performance for Wadley, who had recorded 35 rushing yards entering the game. Nothing about this makes sense, but that's college football.