The 3 Best Quarterbacks In The Big Ten This Season 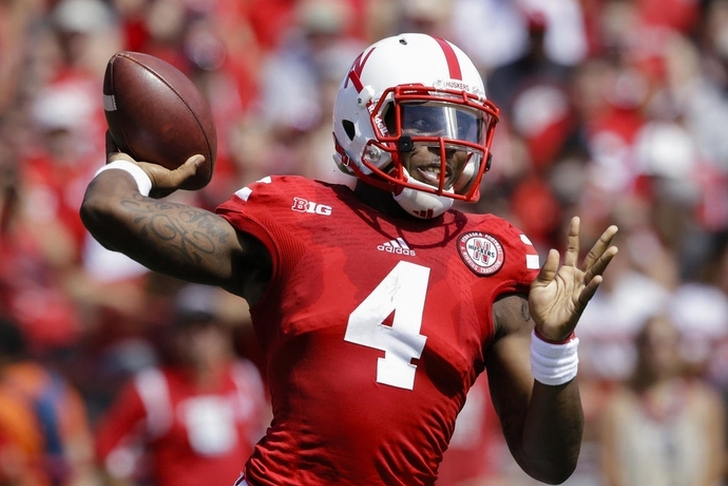 The Big Ten is full of talented players and that includes their quarterbacks. These are the players that get most of the credit, or blame, for their team's wins and losses. With plenty of talented players, there were plenty of options. However, we've narrowed it down to the three best. Penn State's Christian Hackenberg just missed out, but his poor completion percentage hurts him. Ohio State's J.T. Barrett would have made this list he was the starting QB all season. With that in mind, here are The Three Best QBs In Big Ten This Season. 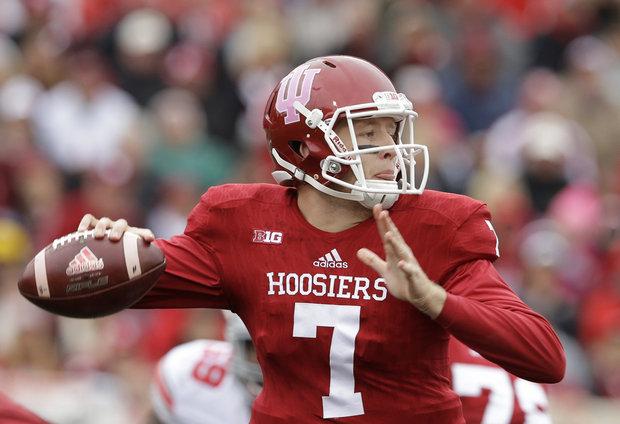 Sudfeld gets little love because he for bad Indiana team, but he's had a great season. He's completing 60 percent of his passes for 2,229 yards, 15 touchdowns and five picks. His yards and touchdowns are both third in the Big Ten. He also missed the Penn State game, so his stats would have been a bit higher had he played. He hasn't added many yards on the ground, but does have three running scores. Sudfeld carries his team and is well-deserving of the third spot.

Like Sudfeld, Armstrong has often carried his offense. The offense really missed him when he missed the Purdue game, and Nebraska probably wins that game if he plays. He's not a perfect passer, as he's completing 54 percent of his passes with nine picks. However, he's made more than enough plays to make up for his turnovers. He's thrown for 2,372 yards and 18 TDs and will likely set career marks in both. He's second in both those categories. What gives Armstrong the edge of Sudfeld is Armstrong's running ability. He's racked up 276 yards and six scores on the ground. He even has a 16-yard receiving touchdown. 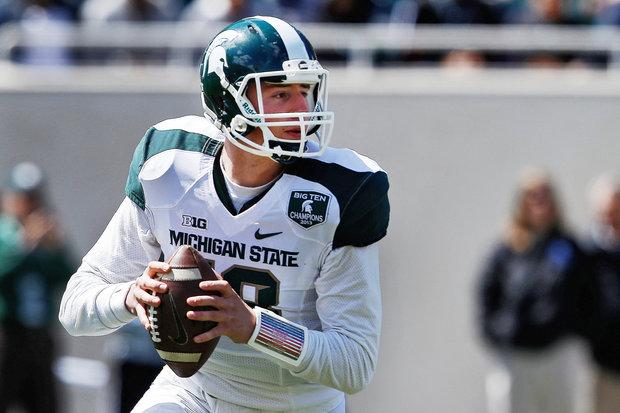 The Spartans have run the ball more than they've thrown it, but that doesn't take away from how well Cook has played. He's completing 58 percent of his passes, with 2,405 yards, 21 TDs and 3 picks. He leads the Big Ten in all of those categories except completion percentage. He's been a great QB for Michigan State and there is no doubt he is the best QB in the Big Ten right now.