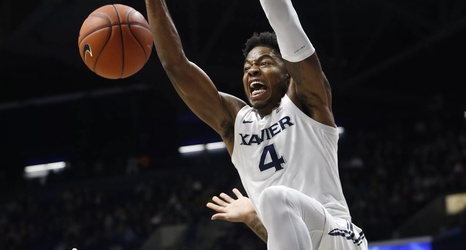 It took about ten minutes for Xavier to get its act together.

After a slow start led to Siena leading for much of the first ten minutes of the game, a 14-1 Musketeer run turned a 15-12 Saint lead into a 26-16 Xavier advantage. The Musketeers did not relinquished their lead the rest of the way, in route to an 81-63 victory over their MAAC foe.

Xavier’s imminent victory was apparent for much of the second half. After leading 42-33 at halftime, a quick Siena three cut its deficit down to six just seconds into the second the half.