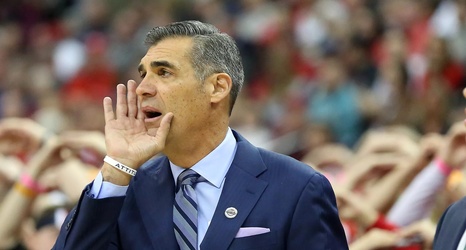 Redeeming their loss against Ohio State, Villanova found its groove and soundly defeated Ohio University 78-54 at the Wells Fargo Center in Philadelphia today.

The onset of the game did not reflect the large-margin final score. In fact, the first half was riddled in an offensive stalement for both teams—double digit points did not hit the scoreboard for either team until the 13 minute mark. However, soon after Villanova broke free from the game’s sluggish pace and nearly closed the half on a 16-0 run.