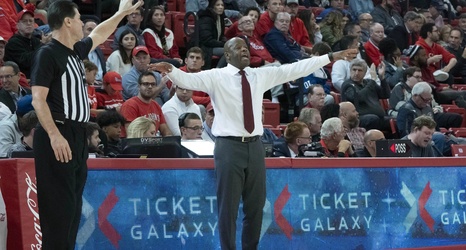 Anthony Lamb of the Vermont Catamounts doesn’t often get opportunities to showcase his strengths. The Preseason All-America East Team selection is one of the best mid-major players in America, and St. John’s found out exactly why on Saturday.

The Johnnies fell 70-68 to the Catamounts, thanks in large part to Lamb’s game-winning bucket with just a few seconds remaining in the game. Lamb’s bucket gave him 23 points, the most he’s scored this season and the most he’s scored since the America East Tournament final against the UMBC Retrievers a year ago when he dropped 28.