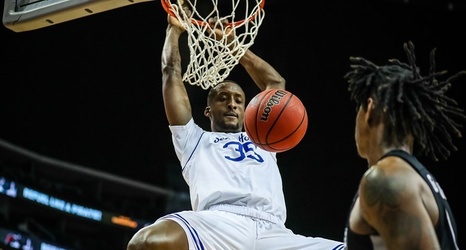 The league’s head coaches select the award winners and they are not permitted to vote for their own players.

The BIG EAST will announce the remaining individual awards: Player of the Year, Coach of the Year, Freshman of the Year and outstanding Men’s Basketball Scholar-Athlete at a press conference at Madison Square Garden on Wednesday, March 11, at 4:30 p.