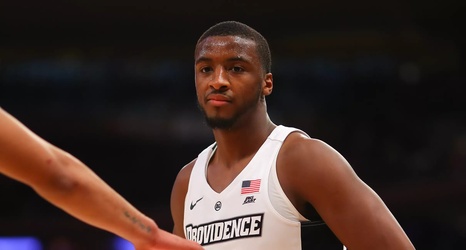 On the heels of their first loss of the season, the Providence Friars are back in action Saturday. The Friars were tripped up by the Northwestern Wildcats earlier this week as part of the 2019 Gavitt Games, but they are hoping to turn that into an anomaly instead of a trend.

In order to do so, they’ll have to take down the not-so-mighty Saint Peter’s Peacocks. The Friars are set to host the Peacocks early Saturday afternoon in Friartown in what should prove to be an easy contest for them. Saint Peter’s currently ranks 336th on KenPom, and they’re not projected to do many good things in the MAAC this season.