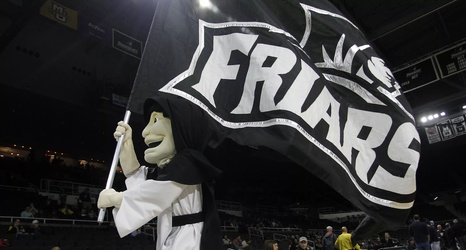 The Providence Friars are firmly in their woes right now. Ed Cooley’s bunch has been mired in a three-game losing streak that’s stretched out for over the last week. Losses to the Penn Quakers, Long Beach State and the College of Charleston Cougars have put PC in a rather rare spot. They’ve not been 4-4 through their first eight games of a season since the 2005-06 campaign, when Tim Welsh’s Friars wound up finishing the year 12-15. And they’ve not been 4-5 since the 1999-00 season, when they finished out the season 11-19.