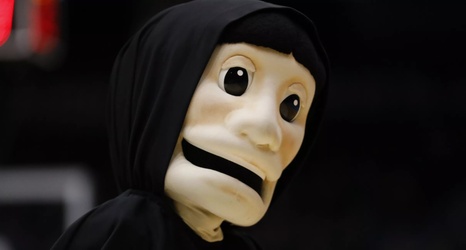 The Providence Friars bounced back from a rare three-game nonconference losing streak Sunday with an 80-77 victory over the Pepperdine Waves in their final Wooden Legacy game.

Just as was the case in their two losses this weekend, the Friars struggled to put together a complete game, going back and forth in the first ten minutes before grabbing a lead for the second part of the first half, and building it up until about five minutes left in the second half when Pepperdine got the lead down to five. By the three minute mark, the Friars led by just two.