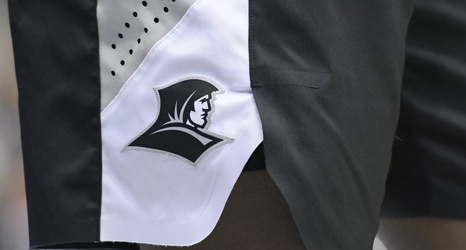 The Providence Friars are now in on a talented 2021 recruit.

Blessed to say that I have received an offer from Providence Collegeu26abufe0fu26aaufe0f pic.twitter.com/4pVwBY2KYn

The former Louisville commit stands as one of the best players in the 2021 recruiting class.