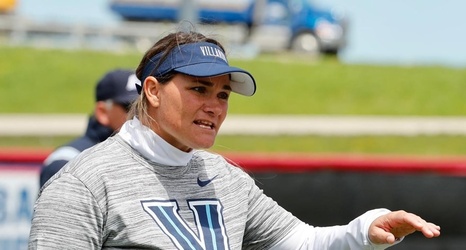 $200,000 awarded to 10 universities and colleges to support a female coach on the rise

NEW YORK, NY. – The Women's Sports Foundation (WSF) announced Tuesday its inaugural class of grant recipients to receive support from its new Tara VanDerveer Fund for the Advancement of Women in Coaching. A total of $200,000 has been awarded to 10 universities and colleges to support a female coach on the rise, assisting with living expenses, professional development and mentorship. The awarded schools hail from the National Collegiate Athletic Association (NCAA) Division I, II, and III, as well as schools from the National Association of Intercollegiate Athletics (NAIA).