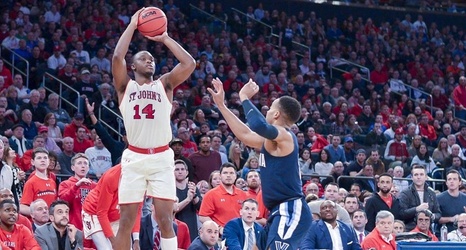 St. John’s got back into the winning mode with an 82-63 victory over Columbia in the only BIG EAST action on Wednesday. The Johnnies (3-1) led 49-27 by halftime and were ahead by as many as 30 points in the second half.

The three BIG EAST squads in action on Thursday are all in tournament play.