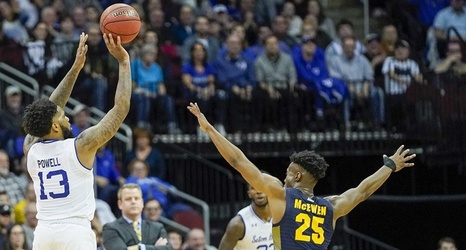 In a game billed as a battle between two of the top guards in the country, it was the Seton Hall bench that made critical contributions in the Pirates’ 69-55 win against Marquette at Prudential Center. Tyrese Samuels, Ike Obiagu, Anthony Nelson and Shavar Reynolds combined for 25 points, 12 rebounds and only two turnovers. The heralded guards, Marquette’s Markus Howard and Seton Hall’s Myles Powell, were close to their scoring averages with 27 and 23 points, respectively.