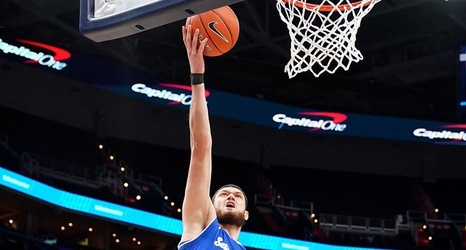 League-leader Seton Hall used a strong second half to beat Villanova 70-64 at a sold-out Wells Fargo Center on Saturday. The 12th-ranked Pirates, who have won 12 of their last 13 games, improved to 18-5 overall and 10-1 in the BIG EAST.

The Hall’s Myles Powell tallied a team-high 19 points and Sandro Mamukelishvili had his best game since returning from a wrist injury, scoring 17 points, pulling down eight rebounds and blocking two shots. Down 31-27 at halftime, Seton Hall outscored the 10th-ranked Wildcats (17-6, 7-4) 42-33 in the second half. Saddiq Bey scored a game-high 22 points for Villanova.