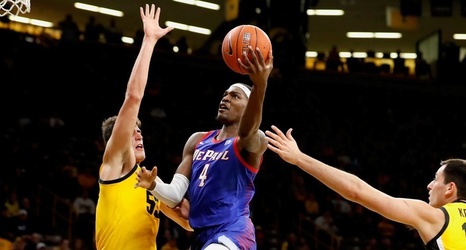 Five BIG EAST teams tasted victory on Saturday by an average of 19 points. The lone defeat was a two-point decision.