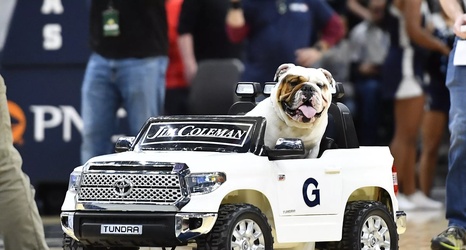 Following two seasons at Indiana’s La Lumiere, Lands will now be playing at California’s Prolific Prep alongside Memphis commit Arterio Morris and Stanford commit Isa Silva. The move should continue the development of the combo guard, who averaged 12.4 points and 4.5 rebounds per game for La Lumiere.

Lands’ name should be at least someone familiar to Big East fans, as his brother Jalen Coleman-Lands spent the past two seasons at DePaul.