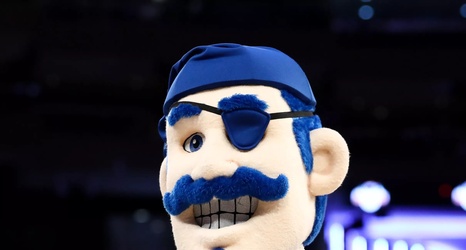 Kevin Willard and the Seton Hall Pirates made a big splash Sunday afternoon when 2021 four-star guard Brandon Weston announced he would be heading to South Orange for his college career.

Originally from Brooklyn, Weston currently plays at Chicago’s Morgan Park High School, alma mater of Illinois Fighting Illini guard Ayo Dosunmu, Illinois was one of a handful of other teams in on Weston before he decided to commit to the Pirates.

Weston averaged 24 points and 10 rebounds per game for a Morgan Park team that looked to compete for a state championship before basketball was halted due to COVID-19.