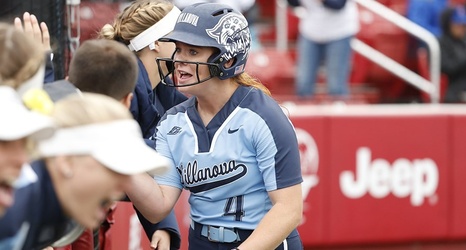 Rauch, the 2019 BIG EAST Player of the Year, finished the season leading the league in batting average (.