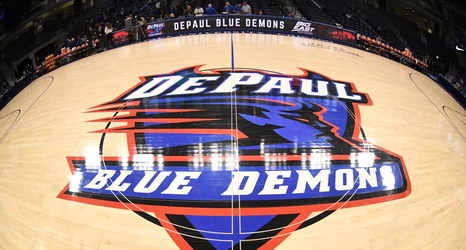 The DePaul Blue Demons have landed a Top 100 recruit in the Class of 2021. David Jones, a wing out of Teays Valley Christian School and a native of Scott Depot, West Virginia has committed to the Blue Demons. Jones announced his commitment on his Instagram page on Monday afternoon.

This is quite the get for DePaul. Jones is the second-ranked recruit in the state of West Virginia, trailing only fellow four-star wing Shane Dezonie of Huntington Prep. Additionally, he ranks 17th amongst all small forwards according to 247Sports’ Composite Rankings. And lastly, he ranks 91st in the nation overall in the 2021 recruiting cycle.