DePaul hosts Fairleigh Dickinson in third game of the week 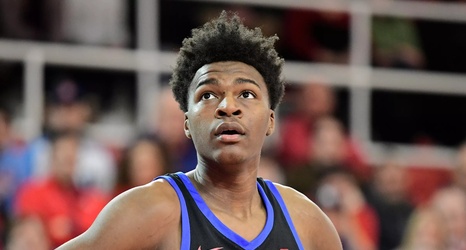 It’s been a great start to the Tim Anderson era of DePaul Blue Demons basketball. Anderson, who has been taking over the head coaching duties for Dave Leitao for the first three games of the season, has led the Blue Demons to two double-digit wins. Although he will return to his duties as an assistant coach after this game, he is a reason why they have started 2-0 to begin the season. Tonight the Blue Demons will look to go perfect under Anderson as they face Fairleigh Dickinson. In their previous game, DePaul easily took care of the University of Chicago Maroons in a 84-55 win.