DePaul defeats Chicago to move to 2-0 on the year 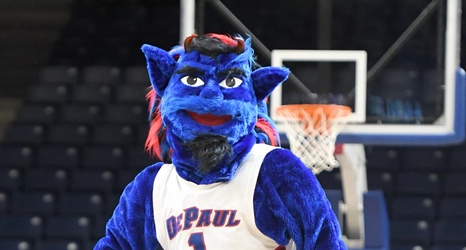 24 hours after opening their season with a 72-54 victory over Alcorn State, the Blue Demons were back in action against the Division III Chicago Maroons. DePaul cruised to an 84-55 victory to improve to 2-0 for the second straight season.

Why did DePaul play back to back games with another game coming up Friday evening? Well, it’s not official, but the prevailing thought is that it was to add a game so Dave Leitao’s three-game suspension is over before DePaul goes to Iowa for what should be their first real test of the season.