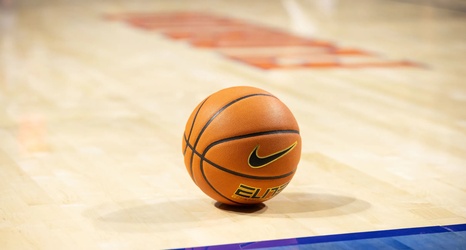 The Creighton Bluejays allow David Roddy to go off for 36 points and allow the Colorado State Rams to set a new school record for threes made in a game after losing to the Rams, 95-81. This game was a dud in the way of defensive game plan, as Roddy was just one of seven Rams players with a three, and one of four Rams with multiple threes. Roddy knocked down seven threes, Isaiah Stevens got a double-double for Colorado State with 17 points and 11 assists, and Dischon Thomas added five three-pointers to a 21-point performance.

Although Creighton had not allowed an opponent to shoot better than 40% from three for a game, Colorado State blew that number out of the water; the Rams shot 20-34 from three, good for 58.