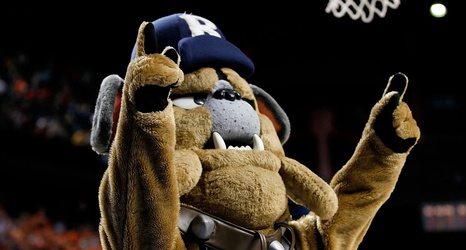 For the fourth time in LaVall Jordan’s five years as head coach, the Butler Bulldogs are 2-0. Butler moved to 2-0 Friday night after an 85-53 win over Central Arkansas.

Freshman guard Jayden Taylor led the way for the Bulldogs with 18 points, following up on his 12 point showing against IUPUI. It was a balanced scoring effort all around for the Bulldogs, as Jair Bolden had 16 points, Bryce Golden had 12, and Bryce Nze had 11. The Bulldogs will get even better on offense after Aaron Thompson’s suspension ends following tomorrow’s game.

A key thing Butler did differently than their game against IUPUI was cut down on turnovers.