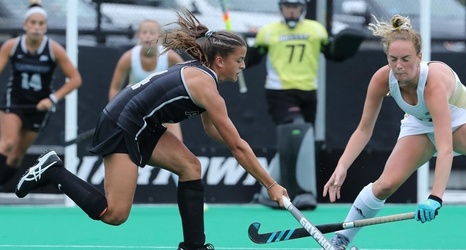 NEW YORK – Connecticut and Liberty remain unbeaten after a pair of wins this weekend for both teams. No. 4 Connecticut blanked No. 19 Rutgers, 2-0 and No. 6 Harvard, 3-0; while No. 20 Liberty defeated Richmond and Lafayette by a combined score of 8-0. Providence also went undefeated with a 2-0 win over Bryant and a 3-0 victory over Brown. Old Dominion defeated American in a shootout, 3-2, finishing the contest with a 1-0 win.

For the Huskies (4-0), the win over Harvard was the highest ranked win this season. For Liberty (3-0), it is the second time in program history the Lady Flames have allowed one total goal over the first three games (2013).