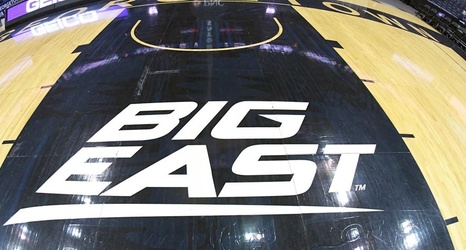 NEW YORK – The BIG EAST Conference and the Rhoden Fellowship will partner to have two Rhoden Fellows participate in conference operations at The BIG EAST Tournament at Madison Square Garden in New York on March 11-14. The Rhoden Fellowship is a training program for the next generation of sports journalists from historically black colleges and universities. The program is managed by ESPN The Undefeated’s editor and former award-winning New York Times columnist Bill Rhoden.