A BIG EAST Senior Class for the Ages 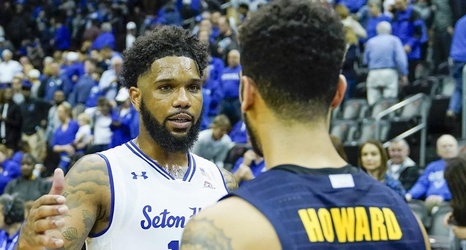 You name it, they more than likely accomplished it in their four-year journeys.

The BIG EAST’s all-time leading scorer and the pride of Marquette. A 2,000-plus point scorer and Seton Hall’s first AP All-American First Team selection since 1953. A performer who put Hinkle Magic on display every chance he could, defining “clutch” time and again, all while on the journey to being named BIG EAST Scholar-Athlete of the Year in his final season. A swiss army knife for the Providence Friars who Ed Cooley said was “the heart and soul of the program,” all while scoring nearly 1,600 points.