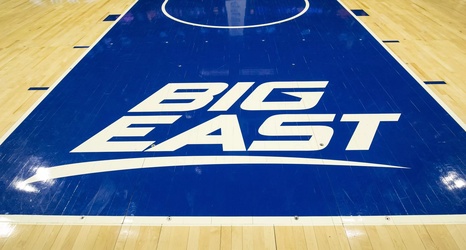 After months of anticipation, the Big East announced the 2019-20 conference schedule on Thursday afternoon, and it’s a doozy!