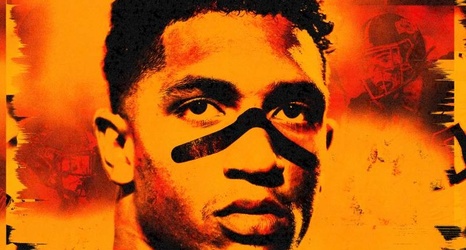 Mike Gundy has a question. He has an idea what the answer will be, but that doesn't stop him from asking. He's out to prove a point. And he will, momentarily.

The Oklahoma State head coach with the signature, flowing mullet—the one who so infamously declared himself to be a man of 40 years of age more than a decade ago—has never been shy. And he's been around long enough to know that no matter how he poses the question, and no matter whom he recites his running back's Heisman numbers to, it probably won't matter.