TCU Gets Notice of Allegations in Connection with FBI Corruption Investigation 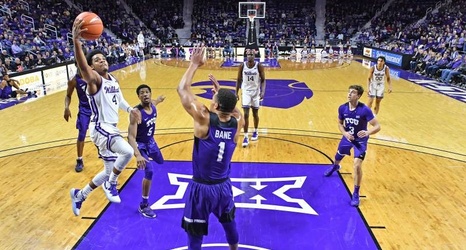 TCU became the fifth school to receive an NCAA notice of allegations in response to the FBI's investigation into the corruption scandal involving numerous Division I programs.

Pat Forde of Sports Illustrated, who broke the news, reported the following:

"The specific allegations of NCAA violations made by NCAA Enforcement against TCU is not known, and the school did not release the NOA. TCU did supply a statement to SI Wednesday night saying, 'TCU has received a Notice of Allegations from the NCAA enforcement staff specific to former assistant mens basketball coach Corey Barker.