No. 1 Baylor Hosts No. 14 West Virginia in a Pivotal Big 12 Clash This Saturday 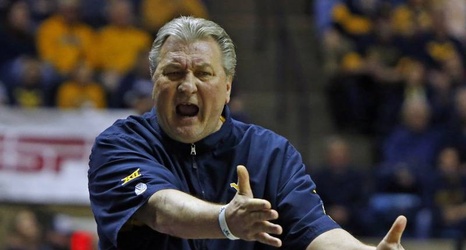 Everyone loves a good unstoppable force vs. immovable object debate in the world of sports, but Saturday's men's college basketball battle between No. 14 West Virginia and No. 1 Baylor will be more like two immovable defenses against two offenses that typically don't shoot that well in the first place.

Spoiler alert: We're not expecting a ton of points.

As far as KenPom.com's adjusted defensive efficiency is concerned, it doesn't get much better than this. West Virginia ranks second in the nation while Baylor is close behind at No. 4.