Ranking All The Big 12 Football Coaches For 2015 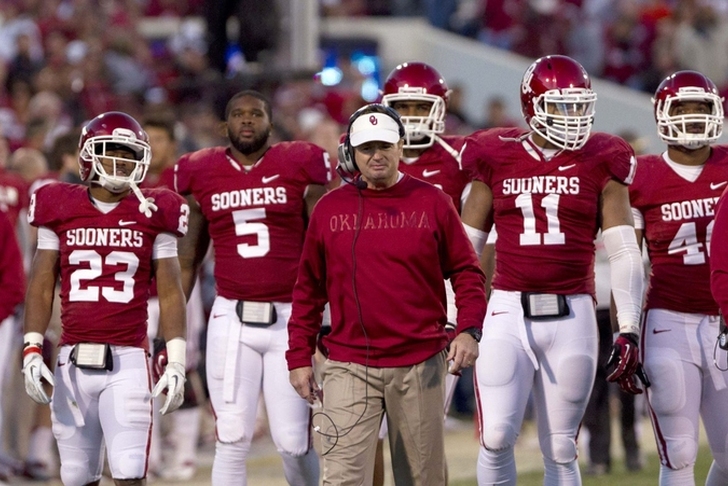 The Big 12 is home to some of the elite coaches in college football, but it's also home to some major duds. We're here to separate the best from the worst by Ranking All The Big 12 Football Coaches For 2015.

Charlie Strong reset the Texas Longhorns program upon his arrival to Austin, but by doing so he's actually set things back a good few years or so. He's the wrong personality at the wrong time for the wrong group of recruits. 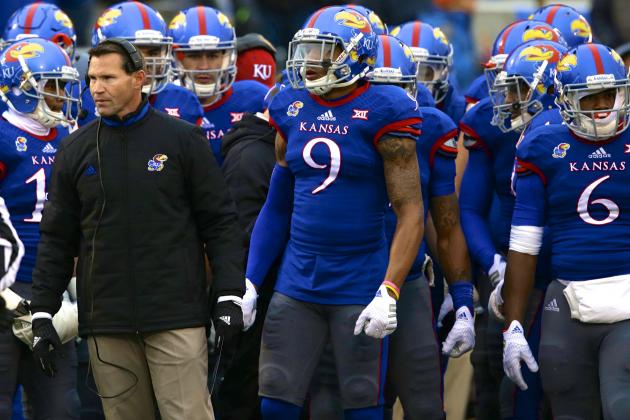 We'd love to see what Beaty can do with a roster that has some depth, but the jury's still out the first-year head coach in the wake of the team's 0-5 start. It hasn't started well. Rhoads is a solid coach, but he hasn't been able to improve the team's recruiting reach over his six-plus year stay. The program has been backsliding since back-to-back bowl berths in 2011-12, and Rhoads' job could be on the chopping block because of it.

Texas Tech has been its normal explosive offensive self under Kingsbury, but the defense is still in dire need of a rethink. Kingsbury's in-game decision making remains spotty, but there's room for growth here.

Rumors swirled before the season that Holgorsen was dancing around the hot seat. If those rumors were true, it's a shame. Holgersen has been the architect of a tough but successful transition for WVU from the Big East to the Big 12.

The Cowboys are undefeated as of this writing and have won at least 10 games in three out of the last five seasons. He's also posted winning seasons of nine of his 10 years. The only reason why he's in the middle here is because of the class of coaches ahead of him. Patterson has won 138 games over fourteen-plus seasons in Fort Worth, with 10 or more wins in nine of those. He's transformed TCU from an also-ran to a national power with his steady vision and creative game-planning.

Briles has pushed Baylor from the bottom of the Big 12 to the peak with aggressive recruiting that has turned Baylor into a marketing powerhouse in the state of Texas. With Briles in tow, Baylor has seen their stock rise dramatically and the reputation of the program change dramatically.

Kansas State won just three games in the four years prior to Snyder's hire in November of 1988. Since then, Snyder's teams have posted a losing record just four times. Nobody finds JUCO talent and develops it better than Snyder. He's done more at a recruiting disadvantage than most big-program coaches have done with their pick of top-tier talent. 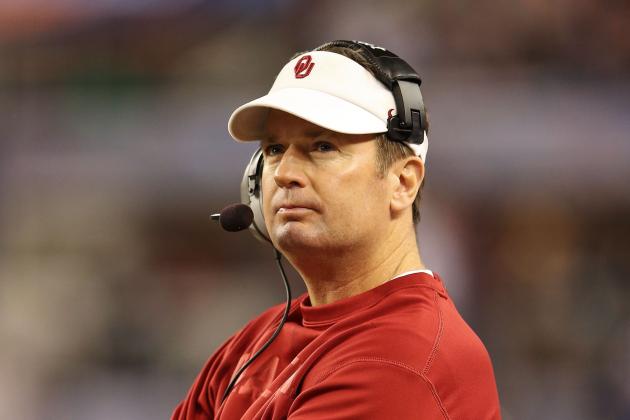 In his 17th season as Oklahoma head coach, Stoops is the 2nd-longest tenured head coach in college football. During his time in Norman, Stoops has guided the Sooners to eight Big 12 titles and one national championship (2000). OU's eight-win season in 2014 was an anomaly for a coach that has kept OU among the nation's elite for over a decade and a half.